Muay Thai is a combat sport known as the “Art of Eight Limbs” or the “Science Of Eight Limbs” because it makes use of punches, kicks, elbows and knee strikes, thus using eight “points of contact”, as opposed to “two points” (fists) in boxing and “four points” (hands and feet) used in sport-oriented martial arts. 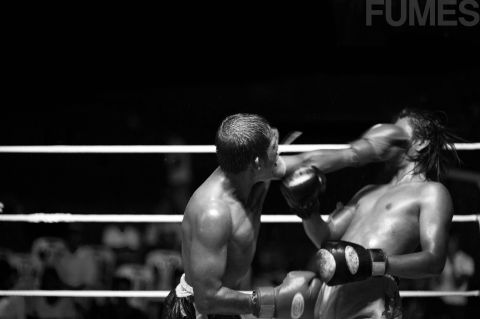 Heavily rooted in tradition and history, Muay Thai is the national sport of Thailand. 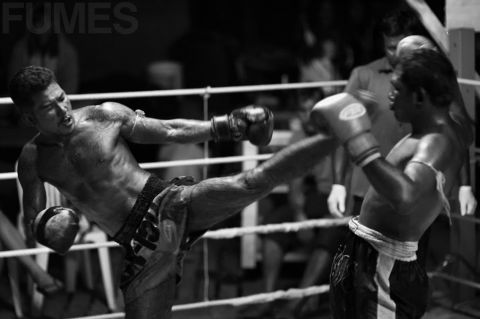 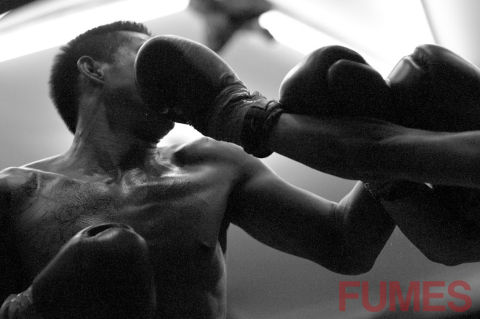 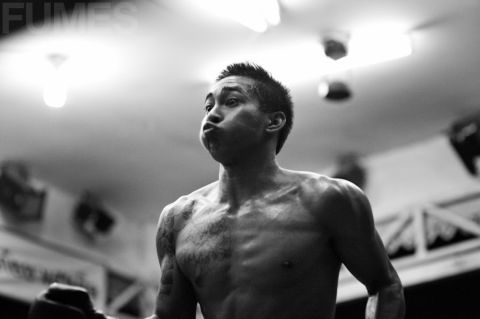 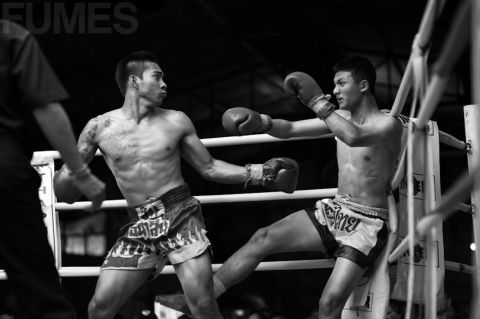 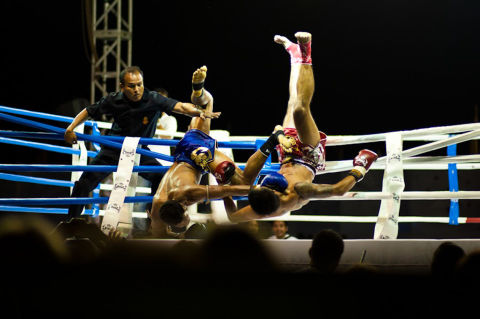 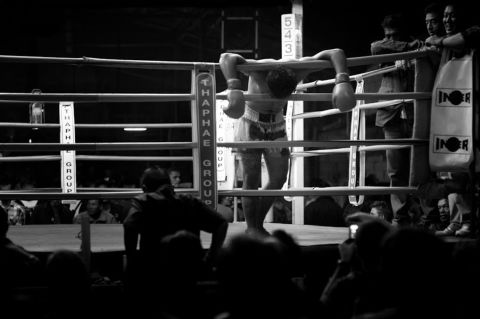 Profiled fighters are from Krabi and Chiang Mai province.