For 350 years, the Dutch colonised the vast archipelago of Indonesia but never even managed to set up an administrative post on the island of Sumba.

The Sumbanese, led by General Wonokaka, have the distinction of having led the only successful resistance to Dutch colonialism. What is not well known is that General Soekarno later led Indonesia to independence inspired tactically by Wonokaka’s insurgency. 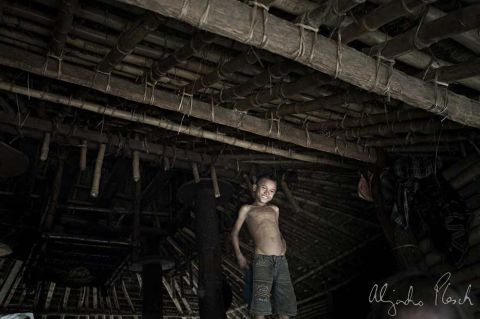 Its easy to understand why the Sumbanese were able to defeat the Dutch, as Sumba was and still is an island of fierce warriors. To this day every man and boy can still use a spear and sword with deadly spirited precision, and many are expert horsemen. 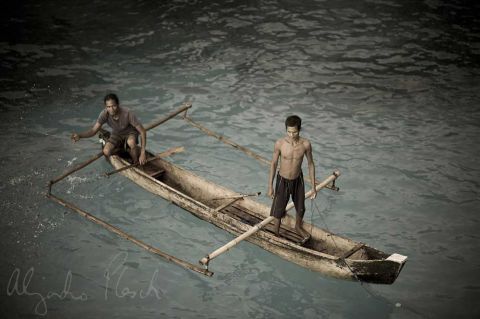 Even students after school still engage in mock war games using blunted spears and stones. On the third moon of every year there are island wide demonstrations of ritual warfare in a horseback battle known as the “pasola”. 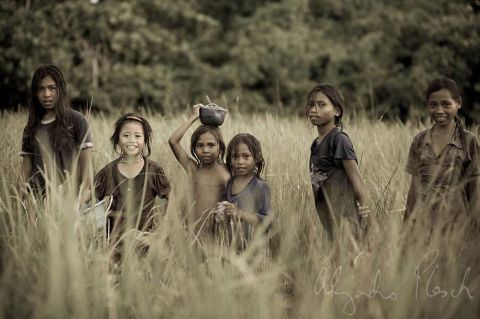 To the Sumbanese, death is the most important event in life. For this reason, The Sumbanese are the last megalithic culture on earth, pulling massive grave stones to honor the dead. 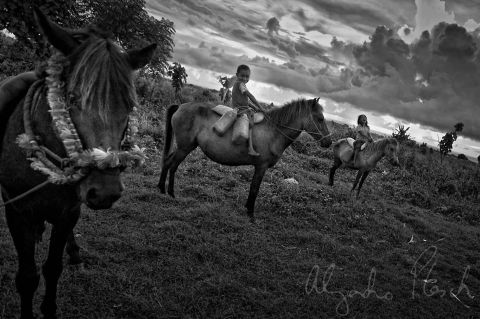 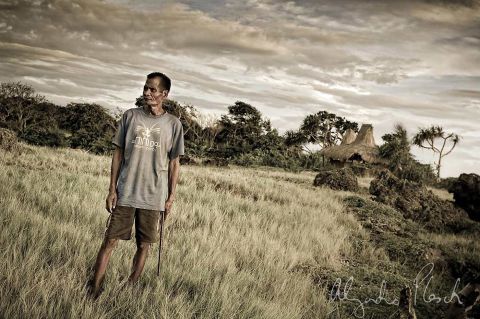 The Sumbanese are a fierce and noble people, abiding to an old world code of pride and civility lost in today’s modern society. 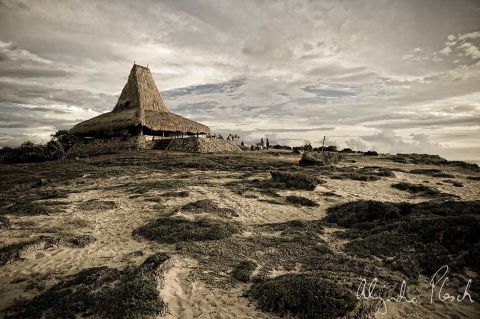 The Lestari Mandorak Foundation was born after three years of field experience: since 2006, a relief project had been initiated by European and Indonesian travelers in Mandorak County, on the Western part of the island of Sumba. 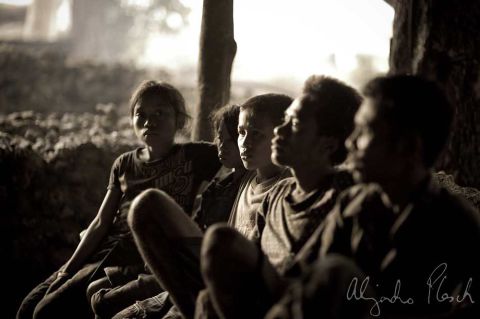 A feature film on Sumba’s historical defeat of the Dutch is slated for 2012. 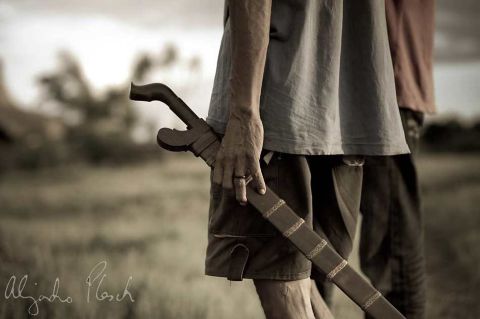 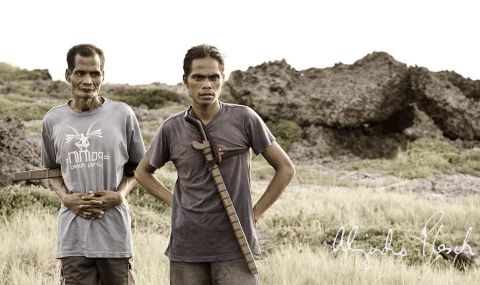 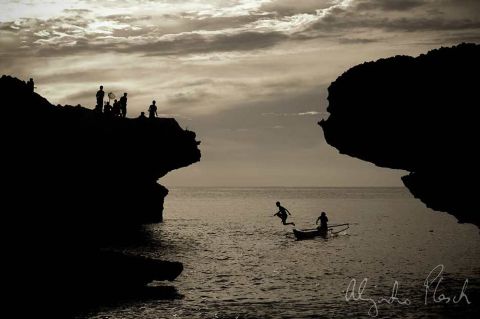 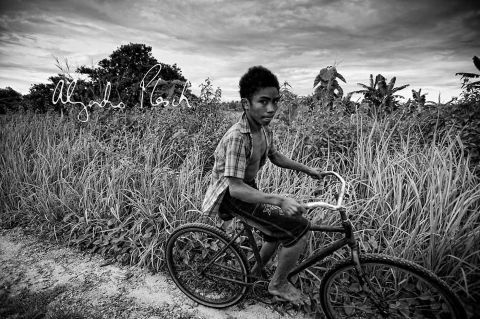 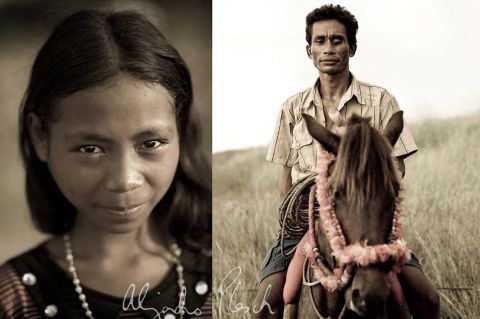 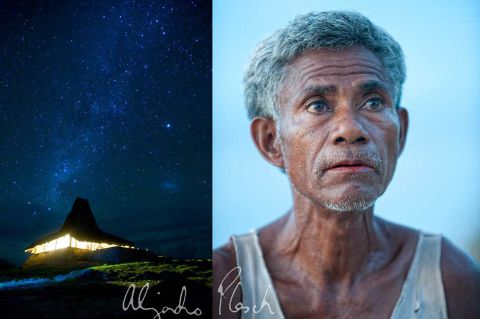 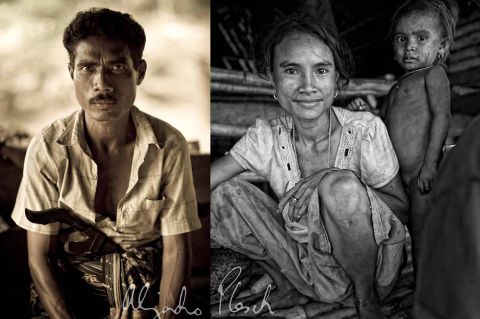 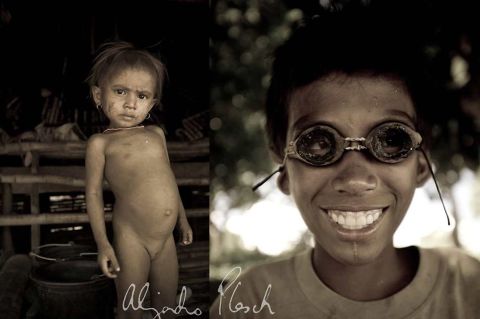 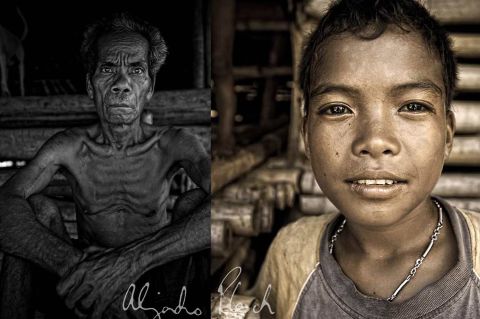