There are several issues in Bali but lately people have been concerned about land being sold to foreigners and non-Balinese. The argument is that the gods entrusted the people of Bali with a beautiful, fertile land to be taken care of so that the people will always be nourished by that land and they in turn would praise the gods by offering them the produce of the land.

Some people are very strongly against all this selling of Bali land and fear that some terrible catastrophe will befall the island. The graffitis are a way of expressing that concern.

Another issue is the increasing amount of road accidents caused by idiots texting on their phone while they drive a car or a motorcycle. When accident occur they involve innocent people . 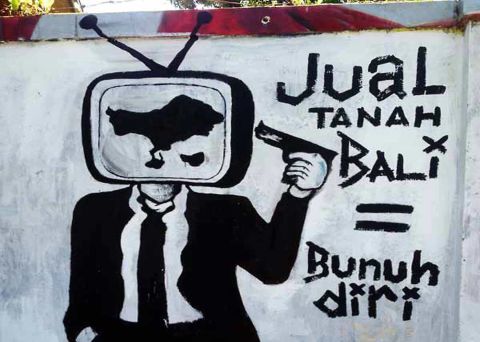 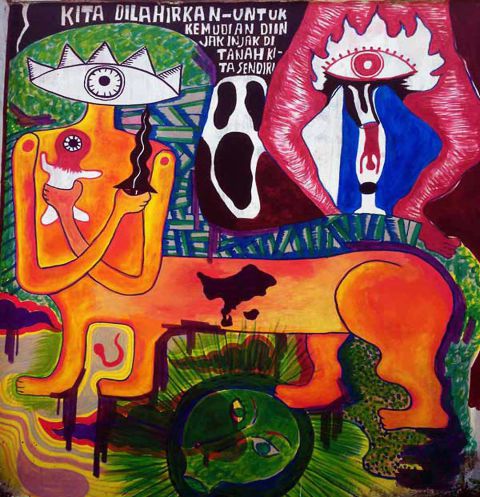 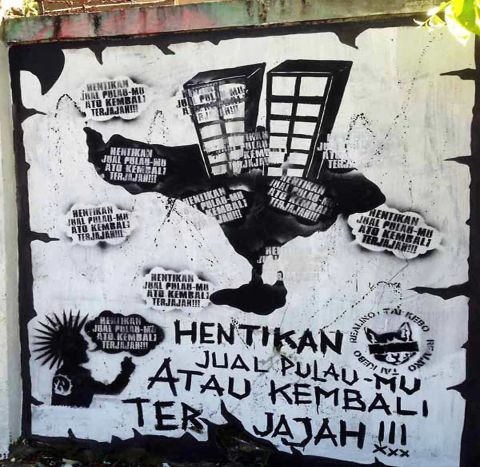 Stop selling Bali or go back to being colonised 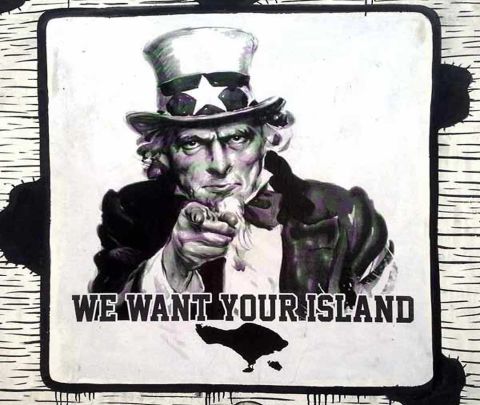 We want your island 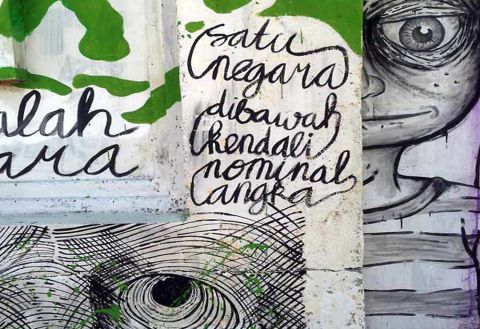 One country under the control of a nominal value 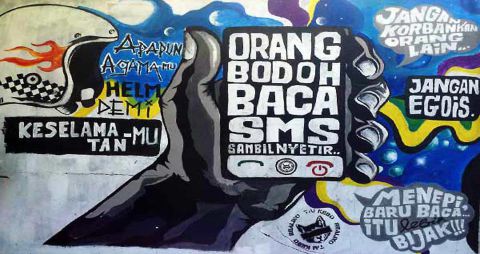 Whatever your religion wear a helmet for your own safety. Only idiots read Sms while driving. Don’t make victims of other people. Don’t be selfish. Stop and read your message, it is wiser. 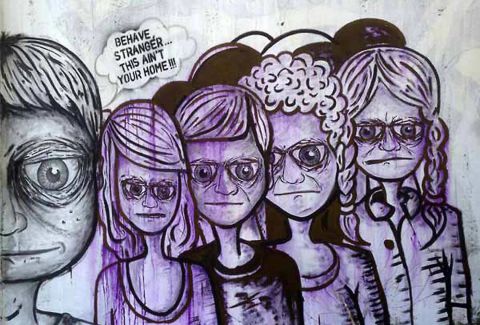 Beware stranger… this ain’t your home!

Like it?! Check other works from Luci Ferrero on her blog: luciferrero.asia