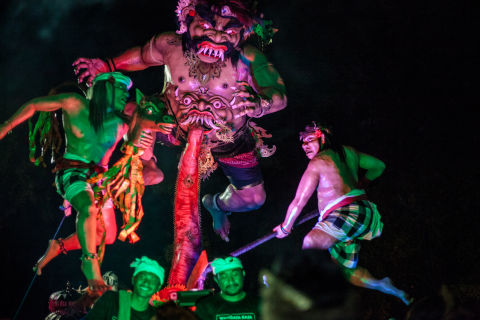 Ogoh-ogoh are statues built for the Ngrupuk parade, which takes place on the eve of Nyepi day in Bali, Indonesia. 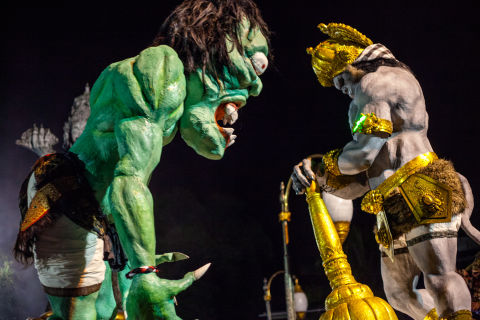 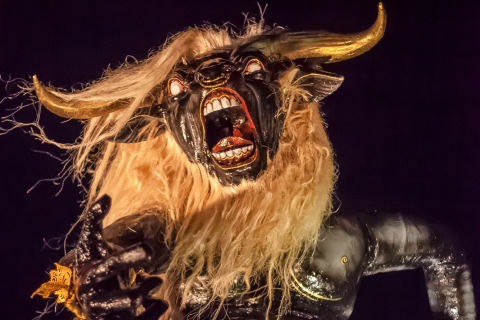 As with many creative endeavors based on Balinese Hinduism, the creation of Ogoh-ogoh represents spiritual aims inspired by Hindu philosophy. 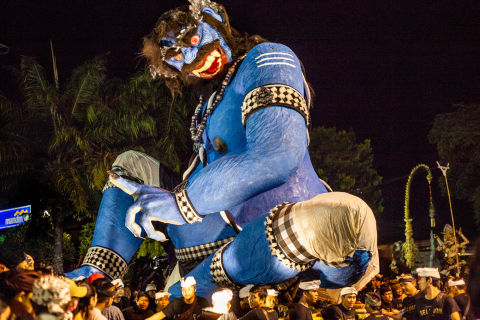 The Ogoh-ogoh is a very recent addition to the Nyepi ceremonies, first appearing in Denpasar in the early 1980s. 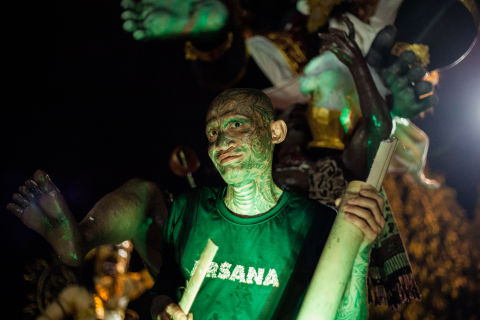 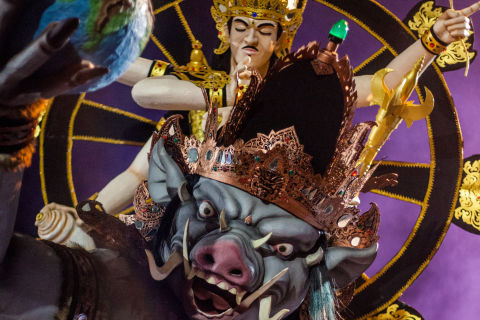 The imperceptible potentials of nature cannot be thoroughly explored by anyone. 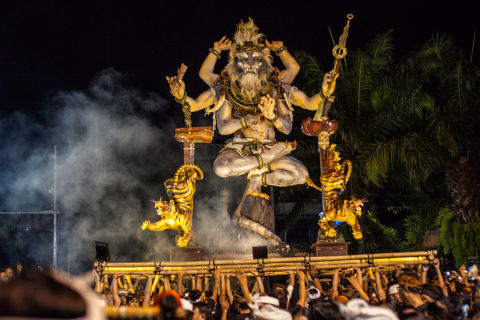 Philosophically, civilized men are required to manage the natural resources without damaging the environment itself. 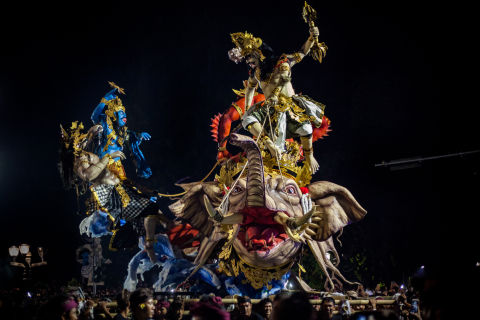 The name Ogoh Ogoh is taken from Balinese “ogah-ogah” which means something which is shaken. In fact, when ogoh-ogoh is paraded around it is always shaken by the carriers of ogoh ogoh to make it looks like moving or dancing. 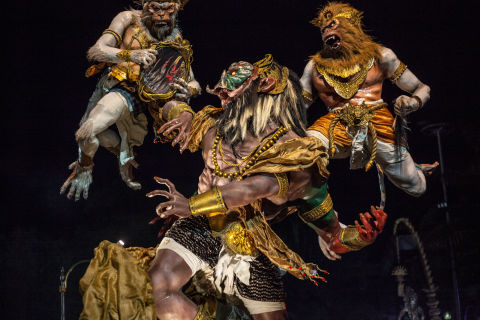 Nyepi is a day of silence, fasting and meditation. In Denpasar, Bali’s capital, the airport is shut to all but transit flights.

Motor vehicles are allowed on the streets only for emergencies. Hotel guests are confined to the grounds of their resorts. Everything, from the smallest shops to labyrinthine government offices, is shut down. 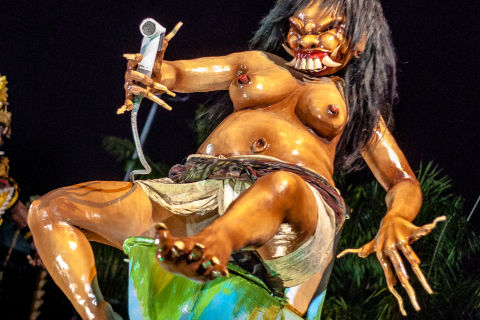 A group of tech-savvy Denpasar locals have bridged tradition with technology by creating a voice-activated ogoh-ogoh for this year’s Ngrupuk Parade. 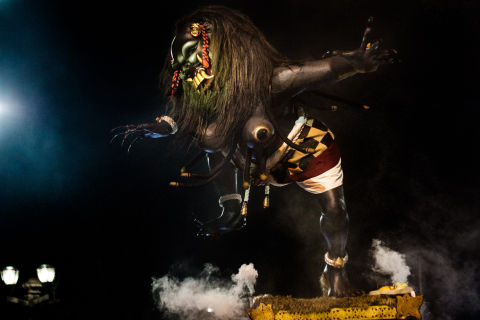 Usually, the movement of ogoh-ogoh, which are often several meters high, is controlled manually by a team of men. 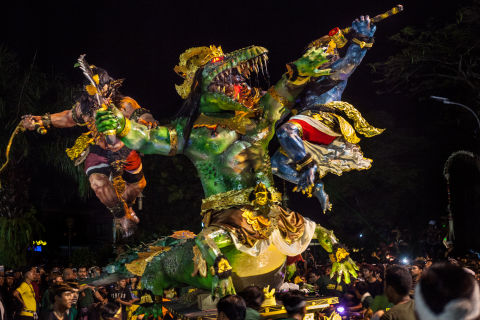 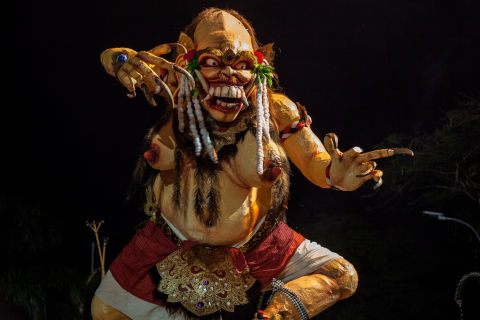 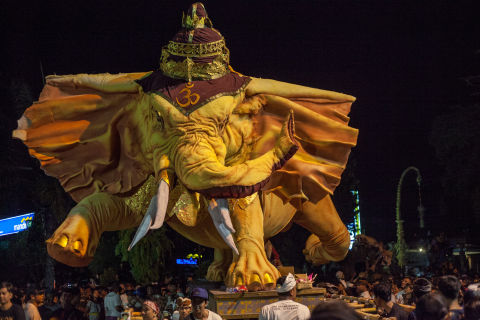 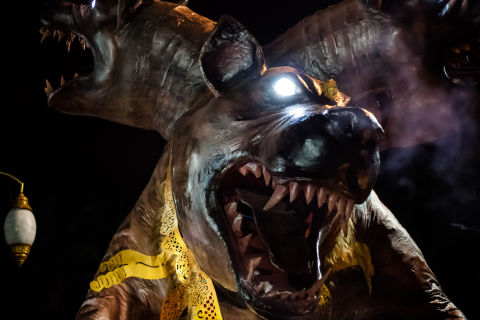 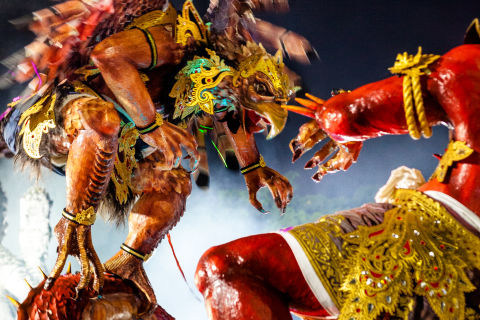