Why you should listen

Diébédo Francis Kéré grew up in Gando, a small village in Burkina Faso. He studied at the Technische Universität in Berlin, Germany.

Through his firm, Kéré Architecture, Kéré focuses on using local building materials and techniques in a modern way, to redefine and redesign the enviroment. In Burkina Faso, that means working predominantly with clay, and his innovative approach has seen the creation of remarkably beautiful, modern buildings that are entirely appropriate to the setting.

His first building, a primary school in Gando, was completed in 2001 and received the Aga Khan Award for Architecture. Since then, he has designed other structures for the village; his other work there has also won multiple awards, including the Global Award, the BSI Swiss Architectural Award, the Marcus Prize and the Global Holcim Award Gold 2012.

Kéré also teaches architecture; he has lectured at colleges including the University of Wisconsin Milwaukee, and Harvard. In 2013, he began teaching at the Accademia di Architettura in Mendrisio, Switzerland.

Frames from the video 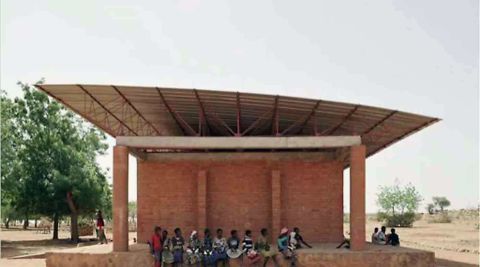 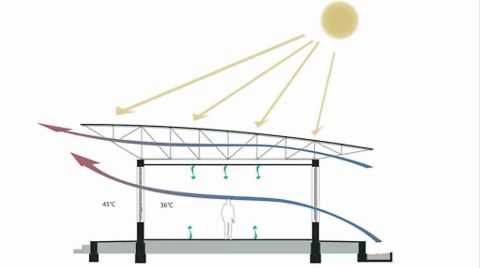 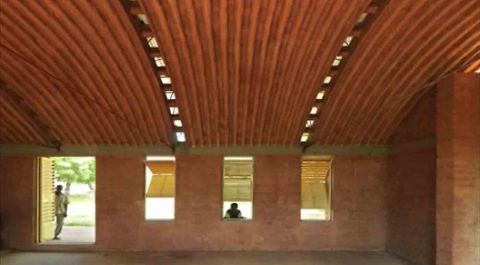 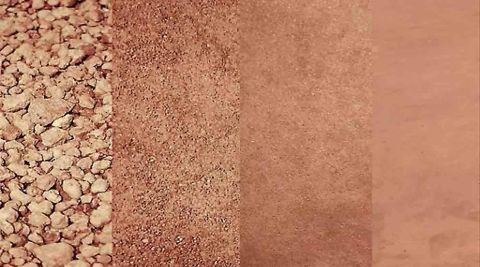 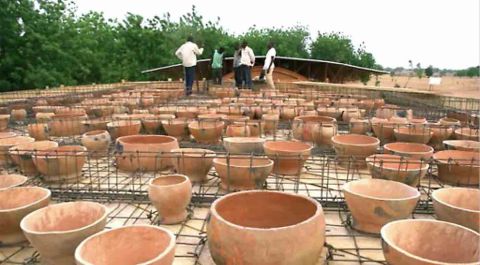 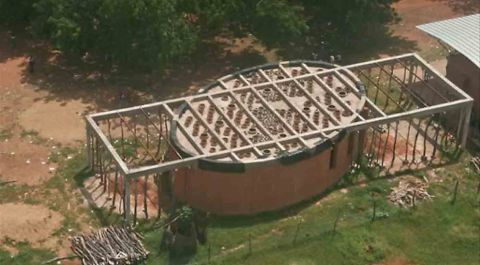 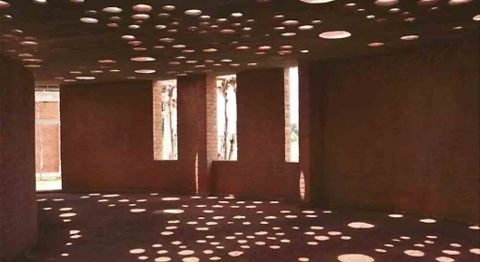 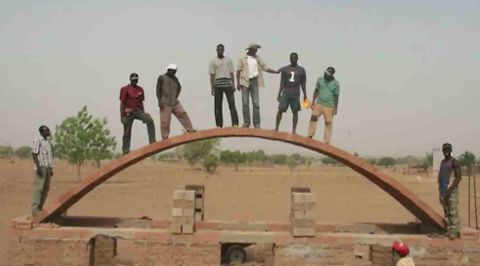 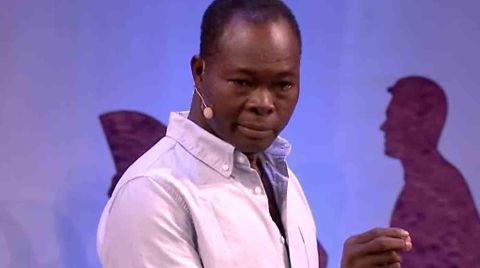 African-born architect Diébédo Francis Kéré gets big results by mixing a little mud with a lot of heart.

It is one of Africa's major challenges, the lack of stone with which to build. Techniques that allow Africa to take advantage of the abundance of clay, is nothing short of a miracle. Native structures in West Africa are beautiful, very carefully and skillfully built. However they are not able to withstand the punishing rainy season and often last only a few years. This is a major breakthrough for rural communities in West Africa, provided the techniques can be shared and implemented elsewhere.

Think globally, act locally. What an inspiring and shinning example of this concept in action. Diébédo your dedication and ingenious use of local materials and natural design is truly inspiring. Well done sir!

I love how you came back to your village to enhance the life you already knew, not to somehow save it from itself, but to make it better, for all. I also loved that you used mainly materials that were in your community not a resource that had to be found outside of your means. The use of material that exists where you live, not only had the benefit of cost, but gave a better understanding of mother earth and her gifts. You are now left with more. You did not have to take anything cultural away from your community to achieve greater possibilities. Often people think you have to change the culture and make everyone like the Westernized way of life to be a success. You have proven that possibilities exist within your own community. And as others believed in you , you gave the same to them by knowing they too were capable of learning the skills you showed. What a humble achievement.