And when there are none, they cling to beliefs.

As the function of a belief is to provide simple answers to the deepest of questions, beliefs provide a sense of safety from the depths of mystery.

The beauty of a belief is that it can never be refuted, for it has no base in reality.

The dark side of belief is that different people may have different beliefs, yielding different explanations for the same mystery.

And since people also hold the belief that a single question admits but a single answer, incompatible beliefs threaten the safety they were precisely designed to provide.

Thus beliefs draw lines in the sand, dividing into distinct groups those who have un-contradictory beliefs.

People then take refuge within the confines of their group designated by their beliefs, and derive a sense of identity from it.

But the best of all is to have no beliefs.

Not non-belief, but the absence of the concept of belief altogether.

Be comfortable in the presence of mystery. Not every question has an answer. Move beyond the concept of explanation.

The rocks not only protect you from nothing, but they weigh you down as well.

In the absence of belief we have ideas. The beauty of ideas is that they can never be contradictory.

Ideas we can pass back and forth, like exchanging chopsticks for a fork and spoon. 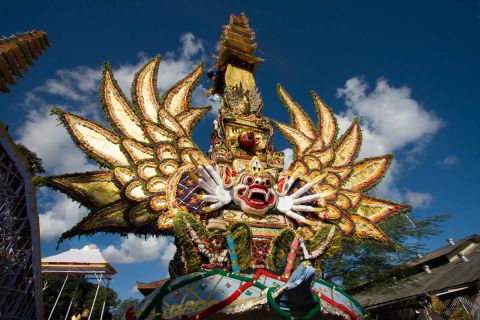 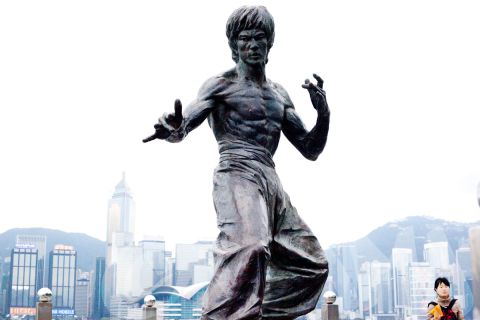 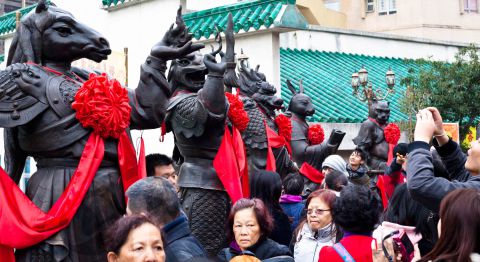 Getting a print delivered?

Just a few clicks away from here? 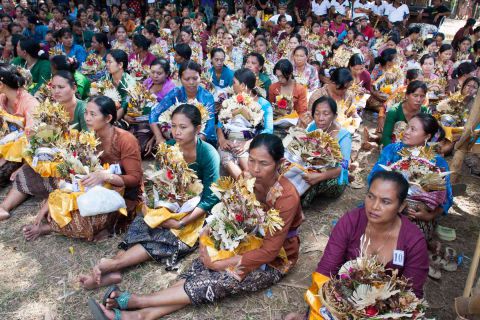 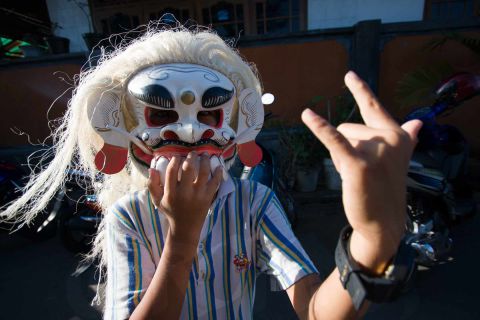 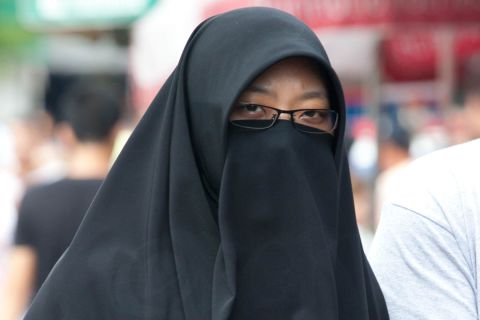